NoReal realizes the immersive VR training platform for European Local Police training.
Two years of work, in which the NRI team has created a VR content creation platform for the anti-terrorism training of European inter-force patrols, designed by the Local Police Command of Turin as an application of the project PACTESUR – Protect Allied Cities against TErrorism in Securing Urban aReas.

The scenario reconstructed in detail is Piazza Vittorio Emanuele II in Turin, in a common summer day during which a terrorist act happens that the students will have to recognize, interpret and, consequently, solve by implementing the most appropriate procedures.

The simulation takes place wearing Oculus Quest2 VR visors and taking part in a series of 360° movies played in real scale, very immersive for visual quality, action and sound environment. Each movie ends with a dedicated questionnaire for each of the 4 key-characters in which the student can identify with.

The software was developed to manage high performance in real-time, from which almost 40 minutes of 360° video were obtained. More than 80’000 square meters of virtual set built, more than 1000 characters on stage simultaneously, more than 600 spatializated audio clips and sound effects for a highly immersive experience.

The platform will be used for the first time during the Turin Police Academy to be held at the UN campus in Turin from 16 to 18 November 2021. 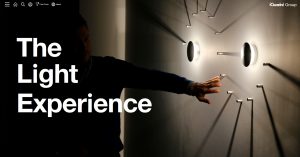 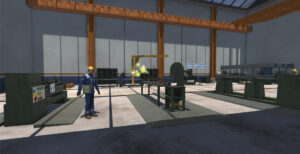 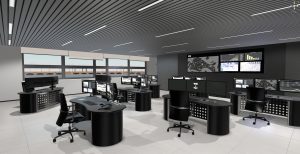 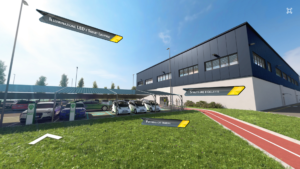